The Council for Health Service Accreditation of Southern Africa (COHSASA) has elected a new Chairperson and Vice-Chairperson to lead the organisation.

The new Chairperson is Dr Bradley Beira (MTechC (Chiro), ICSSD, BCom Law (Unisa), LLM (UK), a corporate advisor with many years of international and South African board and executive experience.  Dr Beira, Managing Director of the Advisory Group, has expertise in the application of a risk-managed approach to compliance, governance and legal and regulatory frameworks. He is the Chairperson of Safe Surgery South Africa, Chairperson of Hospice Wits and a corporate advisor to the South African Medico-Legal Association. 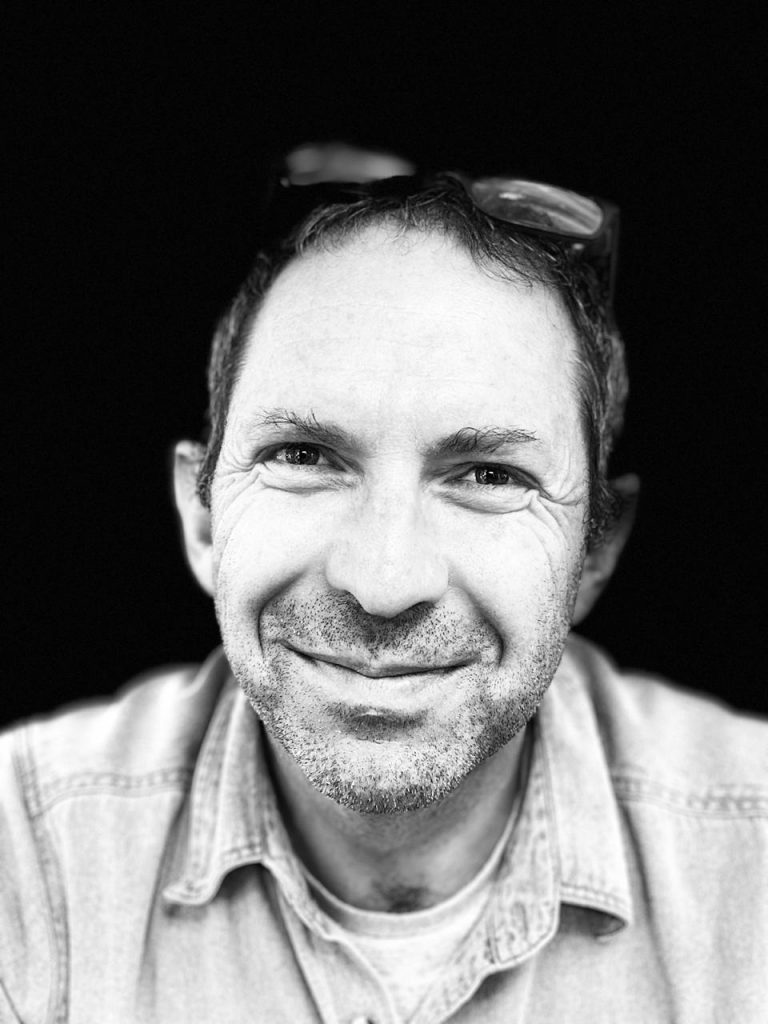 Commenting on his election, Dr Beira said, “I have been passionate about the healthcare experience for 35 years. I recognise that access to quality healthcare involves many people – patients and their families; practitioners and their support colleagues; people supporting the medical technology and device industry; medical funders and legislators. Promoting ongoing and continuous improvement in care quality – and the experience related to accessing quality health care – takes coordinated and selfless effort from everyone in every sector of the health industry.

“I have had the privilege of working across the full spectrum of health care: private practice, health risk, in the non-profit space, with health insurers and funders and as a medicolegal advisor. I have also had the privilege of collaborating with remarkable people to positively influence the ongoing journey towards the highest quality health services for the widest number of users.

“It was with great pleasure that I accepted an appointment as a Board member of COHSASA in 2020 and it is my honour to serve as Chairperson of the Board as of 2021.” 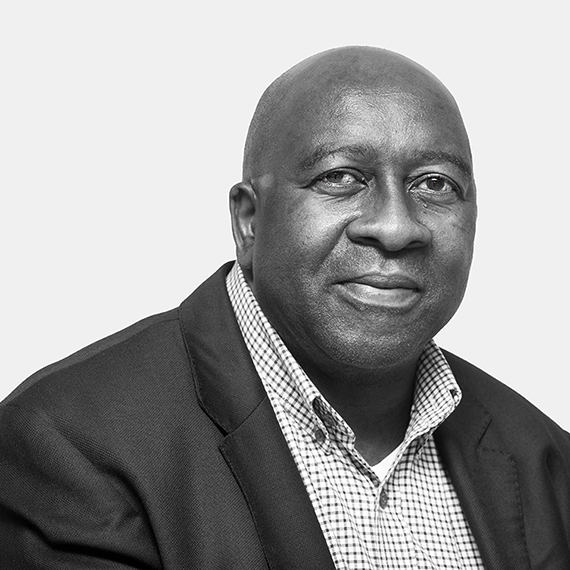 Mr Nene, who was appointed as Minister of Finance in 2014 in South Africa and re-appointed in 2018, holds several non-executive board memberships, Chair and advisory positions including with the Thebe Investment Corporation, Arise BV, the Empact Group, Grobank and GroCapital Boards of Directors.

He was a student activist in the 70s and served as a shop steward at the Metropolitan Life Insurance Company during the first industrial action in the financial sector under the banner of SACCAWU. He gradually rose through the ranks of the ANC holding various leadership positions.

He was elected as a local government councillor in the first democratic municipal elections in 1996 and elected to the National Assembly as an MP in 1999.

Mr Nene has a B Com (Honours) degree from the University of Western Cape. He is an Honorary Adjunct Professor at the University of the Witwatersrand Business School and serves as resource person in the Harvard Ministerial Leadership Program, held annually at Harvard School of Public Health.

Said Mr Nene on his appointment as vice-Chair: “l am truly humbled by this election to the position of vice-chairperson, less than two years since joining COHSASA. During this short period, I have been immensely impressed with the work that the organisation is doing in the accreditation of health services in Southern Africa and beyond.

“My understanding of the challenges and quality requirements in the sector has been enhanced and I look forward to a time when the quality standards COHSASA promotes become the norm both in the private and public health facilities. I believe that working together with other health standards authorities we can achieve quality, patient safety and universal health care for our communities in the region and continent. “

CEO of COHSASA, Ms Jacqui Stewart, thanked outgoing Chairperson and vice-Chairperson, Ms Sharon Slabbert and Professor Gert van Zyl, for their outstanding contribution to COHSASA. She said both had contributed enormously to the well-being of the organisation in their years of service. Both will remain on the Board.