COHSASA’s head office is based in Claremont, Cape Town, South Africa. Our staff and their portfolios are listed below. 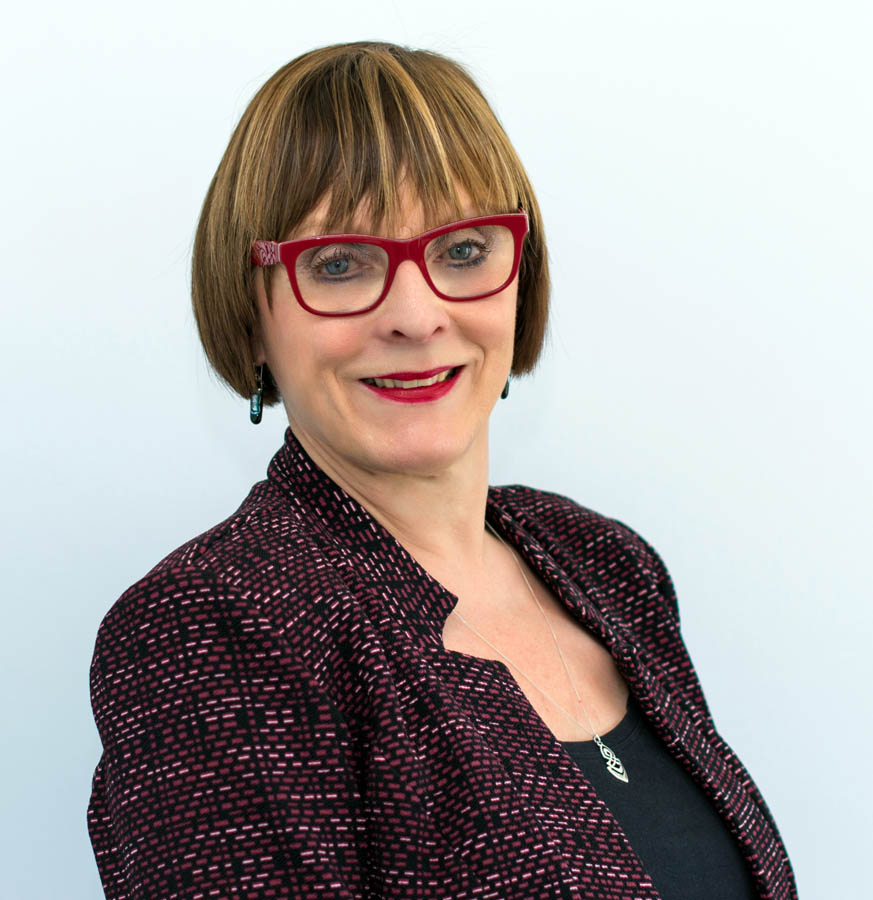 Jacqui Stewart is the Chief Executive Officer of The Council for Health Service Accreditation of Southern Africa NPC (COHSASA). She has worked in the public and private health care sectors in South Africa and England. Having qualified as a registered nurse in Cape Town she went on to specialise in Cardio-Thoracic nursing in London.  She ran the Heart Transplant Unit at Harefield Hospital, Middlesex for five years. From there she moved into a variety of managerial roles in nursing, quality, capital and service planning in the National Health Service.

Between 1996 and 2002, she held director posts at the Family Health Services Authority (FHSA) in Kent and then East Kent Health Authority, responsible for primary health care, service development and integration.  She moved to a regional role and then became the Director of Career Development and Succession Planning at the NHS Modernisation Agency, Leadership Centre.

In 2005 Jacqui returned to South Africa and joined COHSASA as Chief Operations Manager. She was appointed Interim CEO in January 2015 and to the substantive post in April 2016.

Jacqui has a Master of Professional Studies, Health from Middlesex University, London. She was a member of the South African Lancet Commission on High Quality Health Systems.  In 2019 Jacqui was named as one of the 100 most impactful healthcare leaders by the World Health and Wellness Congress and was elected to the International Academy of Quality & Safety in Health Care (IAQS). She is a Board member of the International Society for Quality in Health Care (ISQua), an ISQua Expert and serves on the Accreditation Council of the ISQua External Evaluation Association.